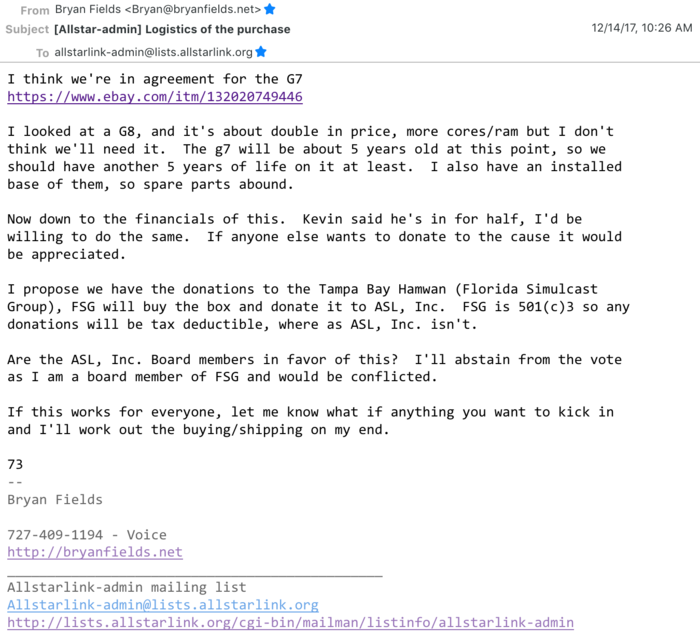 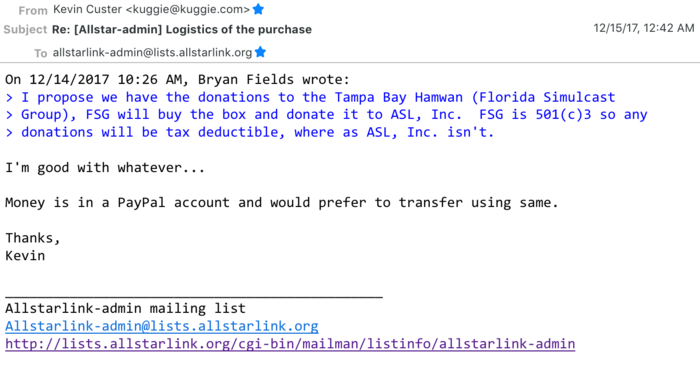 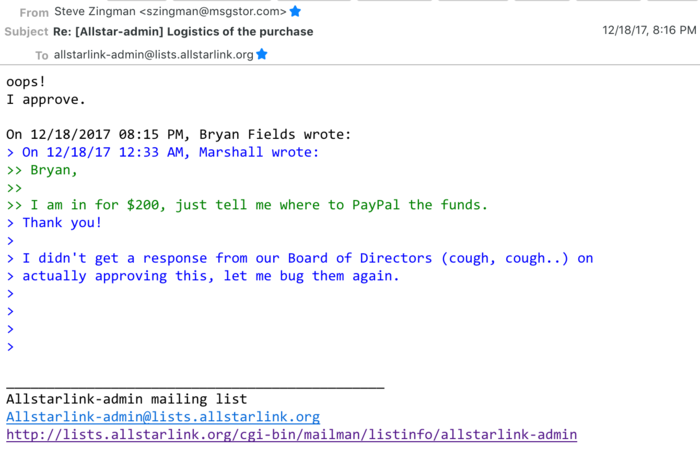 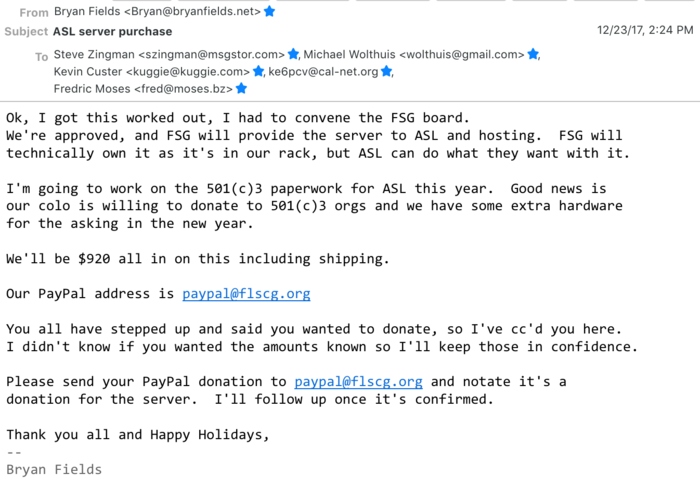 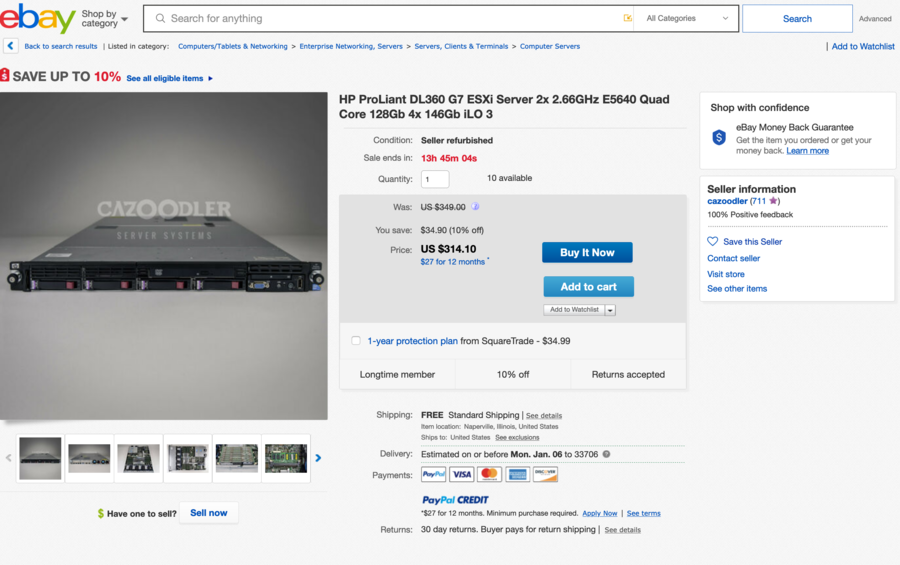 CPU info for the current HV

This shows the CPU in the current server is a 2.27 GHZ, slightly slower than what's in the eBay listing.